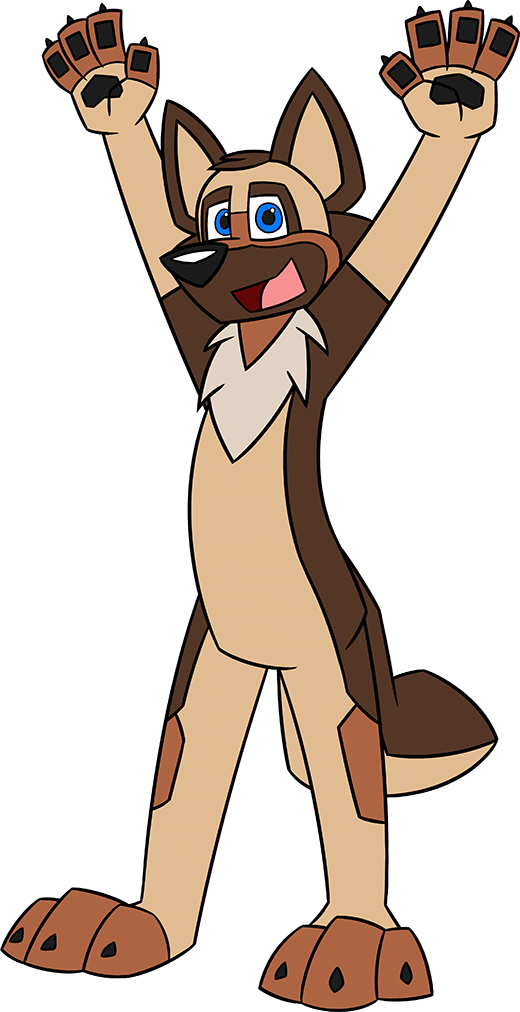 Since thousands of years, the mythical blazing red Fenghuang is the symbol of luck in China. According to legend, he created the world together with Pangu, who had emerged from Yin and Yang at the very outset. The strong trust in him in the olden days provided the Fenghuang with mythical powers to share luck with all the peoples of the earth. But since science has taken over the world and the trust in him has fallen into oblivion, the powers have slowly faded away. To act contrary to this weakness the Fenghuang has chosen an ambassador on earth to bring back the trust in him and release his powers once again. The elect is a young tiger from Guilin, called Feng, who takes his destiny seriously, because a world without luck cannot be lucky.